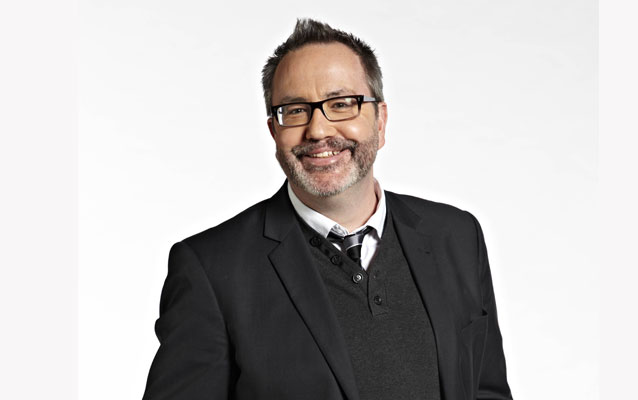 Craig Norris currently hosts the highly-rated CBC Radio 1 shows, The Morning Edition and In The Key of C. His 15-year broadcasting career began at CTV where he co-hosted The Chatroom, and was a music reporter for etalk! At CBC, he's also hosted The Craig Norris Hour, The R330, Laugh Out Loud!, CBC Radio 2 Drive, As It Happens and critically-acclaimed current affairs show, Know Your Rights.