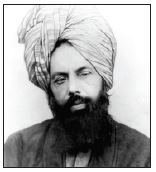 “This is the most attractive and peace-giving principle. It provides the basis for reconciliation among nations and promotes better moral conduct. It teaches us to believe in the truth of all the prophets, wherever they might have appeared…” 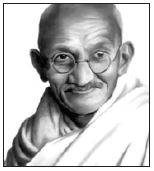 “Our innermost prayer should be that a Hindu should be a better Hindu, a Muslim a better Muslim, a Christian a better Christian. I broaden my Hinduism by loving other religions than my own…. All religions are true” 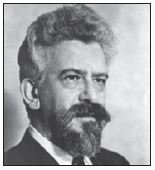 “The problem to be faced is: how to combine loyalty to one’s own tradition with reverence for different traditions.” 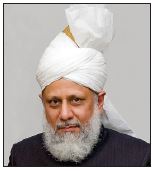 “.. All the major religions of the world taught the worship of God and love and compassion for mankind in their original form. If these original teachings were upheld today it would lead to a harmonious society, free from conflict and war…” 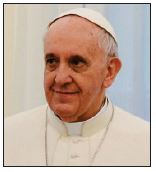 “Dialogue is born from an attitude of respect for the other person, from a conviction that the other person has something good to say. It assumes that there is room in the heart for the person’s point of view, opinion, and proposal….” 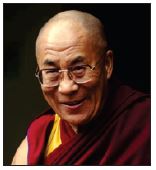