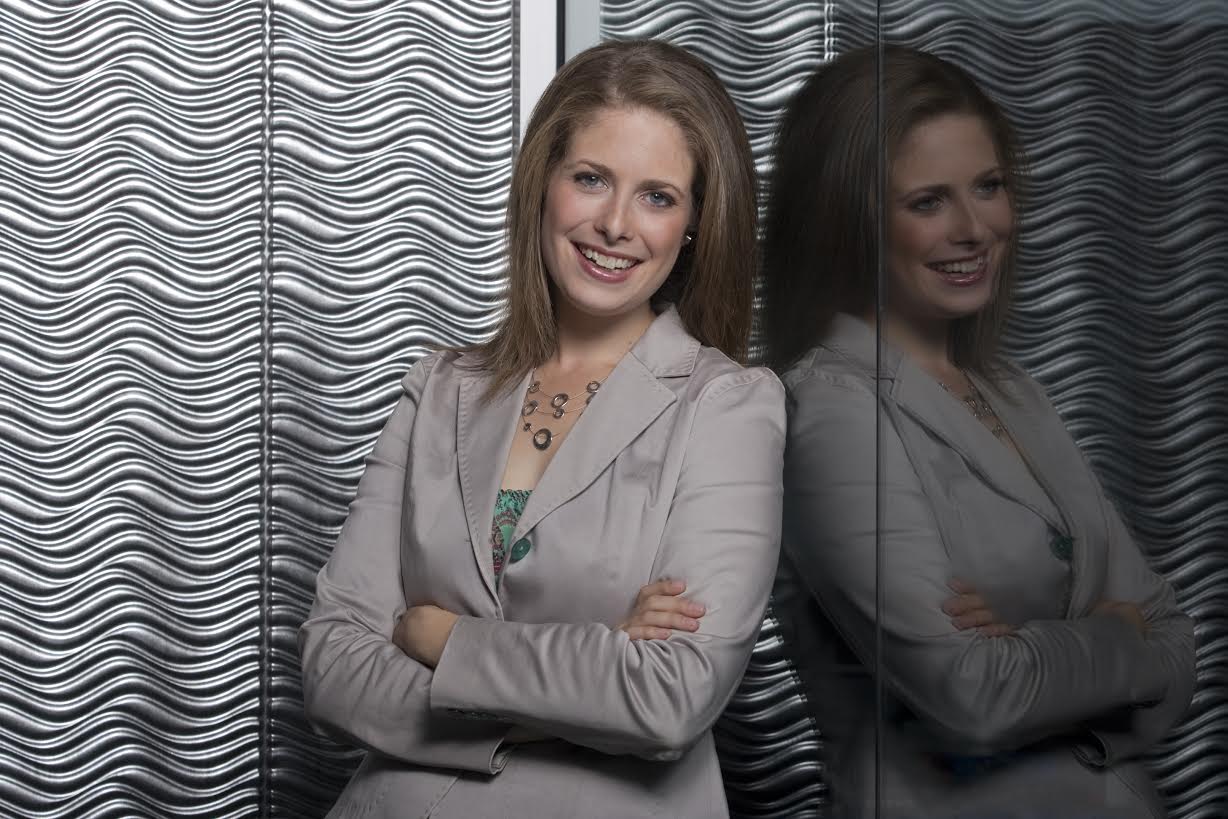 As a videographer with CTV Kitchener, Abigail Bimman shoots and reports a wide range of local stories for viewers across Southwestern Ontario. On weekends, she produces and anchors the 6 and 11:30 newscasts. Abigailâ€™s investigative work on the Grand Valley prison for women was recognized with a 2013 Canadian Association of Journalists award, and her story about a teenâ€™s journey after an acquired brain injury won a 2012 RTDNA short feature award. Before joining CTV Kitchener, Abigail worked at Studio 12 News (Oshawa), Rogers TV (York Region), CTV Ottawa and CTV News Channel.

Abigail has extensive experience in community theatre and improv comedy, which helps her think on her feet and try to retain a sense of humor while doing so.

Abigail brings the right set of skills, experience and background to moderate a public event like the World Religions Conference.