2013: Religious Freedom as Practised by Founders

2013: Religious Freedom as Practised by Founders 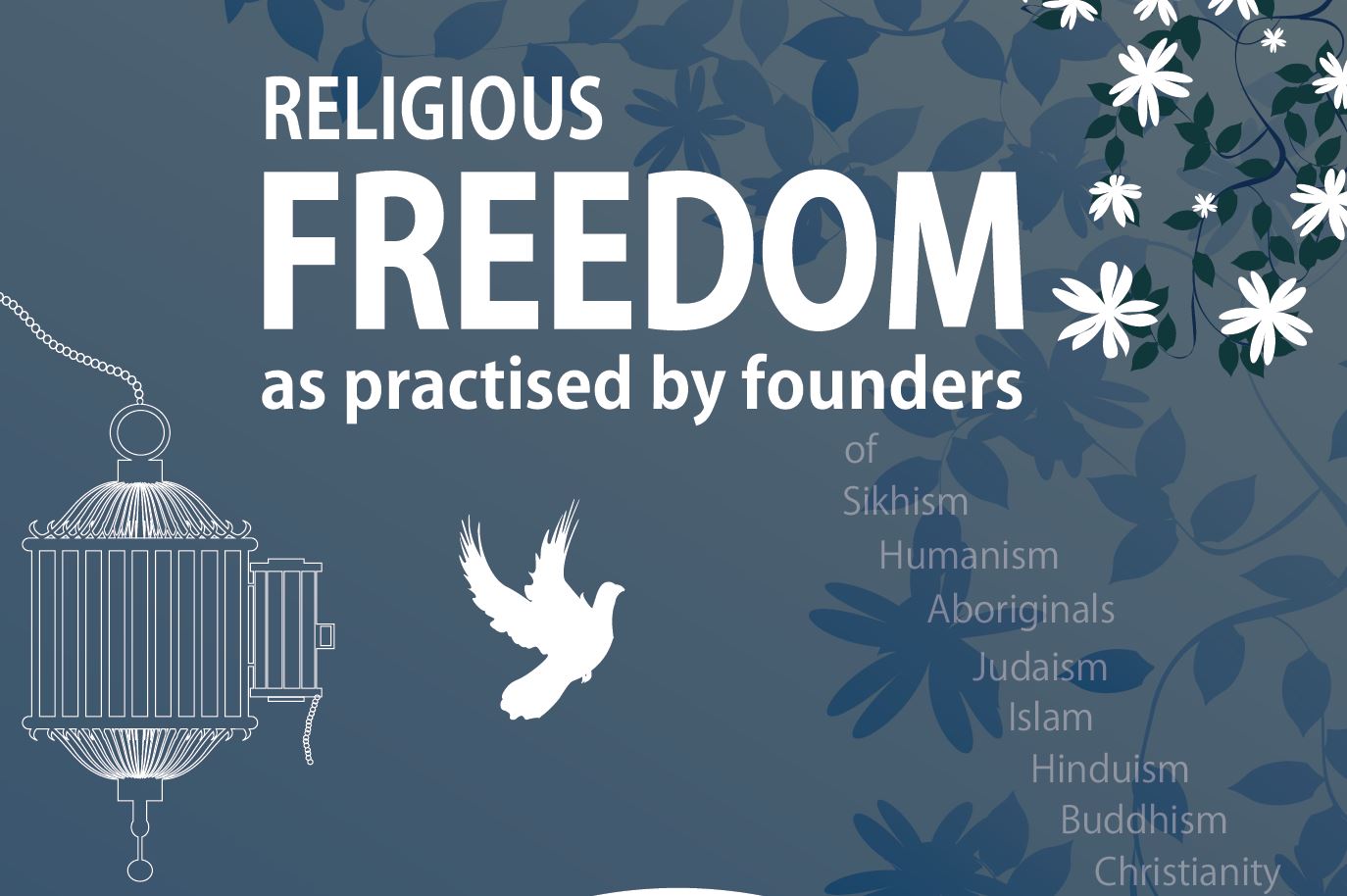 The World Religions Conference (WRC) is a multi-faith event which brings together well-known scholars from the worldâ€™s major religions to speak on a common topic from the point of view of their respective religious traditions. For thirty years, the WRC has served as an invaluable forum for different religious and ethnic communities to gather in the spirit of tolerance, peace, cooperation, and understanding. The WRC serves the noble purpose of educating members of the community regarding interesting and relevant topics by providing a platform where all major religions can pool their collective wisdom and teachings regarding the topic. Continually on the rise in terms of organizational standards, quality of content, and attendance, the WRC has become the largest multi-faith event of its kind in Canada.

The conference explored how founders of different religions taught and practised religious freedom. The objective of the conference was to bring scholars from different faith groups, religions, and philosophical traditions together in a spirit of peace and mutual understanding and respect. 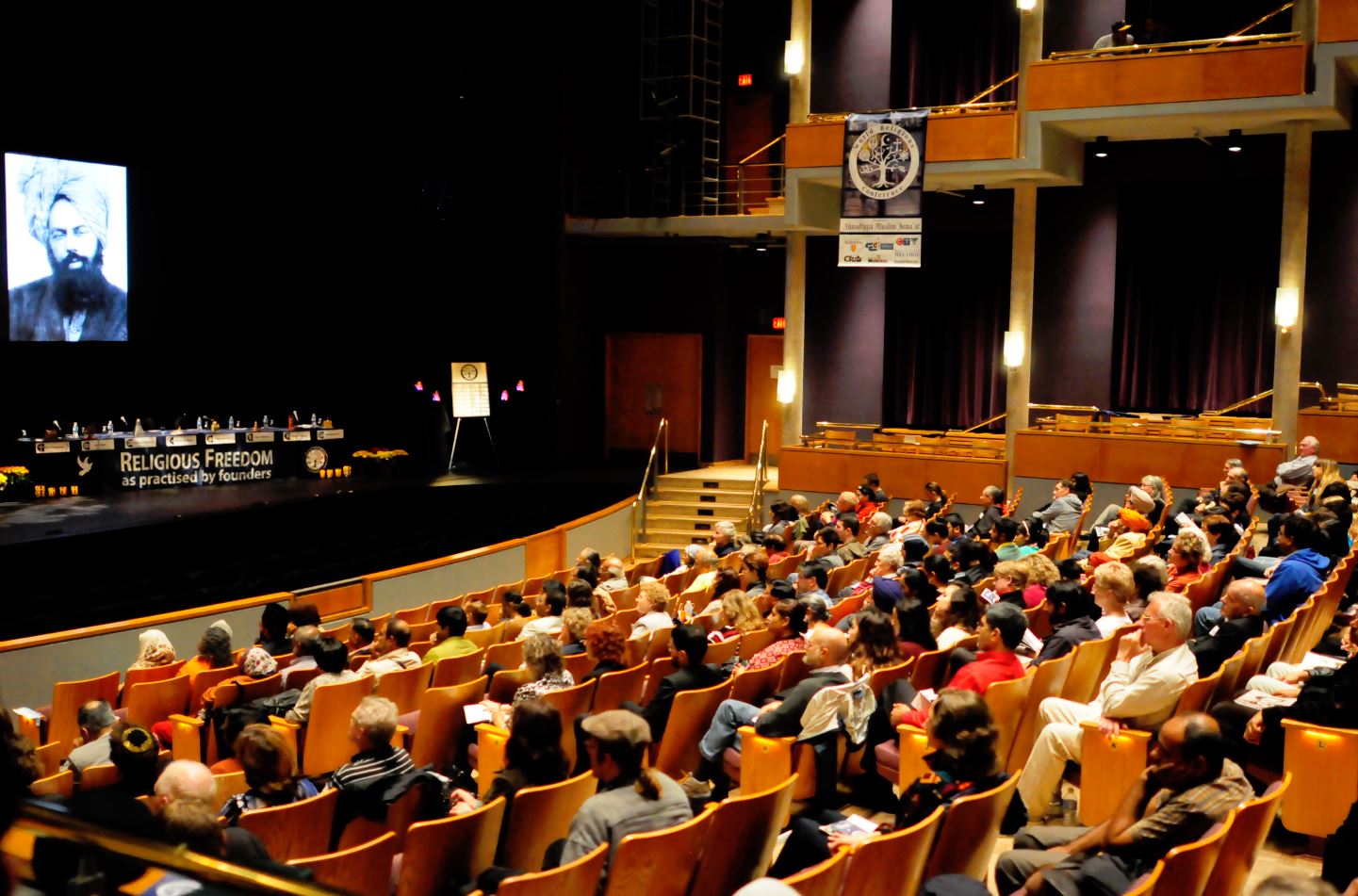