The Grand Philharmonic Children’s Choir (GPCC) provides an opportunity for children to learn a variety of types of music from classical to folk to modern, and music that is representative of many countries and cultures. The children receive training in music literacy, voice production, vocal and choral techniques, and personal development.  The choir is known for its excellence in tone and musicianship. Many singers remain with the choir throughout their school years and are consistently motivated and inspired by the variety and quality of opportunities provided.

The GPCC was founded in 1987 to provide an opportunity for young children ages 7-14 to love and appreciate choral music. The children’s choir is divided into two sections: Viva for our youngest singers, ages 7-9; and, Voce for singers ages 10-14 (end of Grade 8).

The choir holds its own concert series and regularly performs with the Grand Philharmonic Choir. The choir has also performed with the Kitchener-Waterloo Symphony, the K-W Chamber Orchestra, Canadian tenor John McDermott, Pink Floyd, Kenny Rogers, K’naan and has performed for radio and television audiences. In the past, the choir has toured in Ontario, Massachusetts, Ohio, Michigan, Washington D.C., Florida, and has sung at the Parliament Buildings in Ottawa.

The choir has competed at the Ontario Vocal Festival and the Kitchener-Waterloo Kiwanis Music Festival and was recommended to the National Music Festival where they received a silver. They have participated in the Queen City Children’s Music Festival in Cincinnati. The GPCC’s second CD was produced in 2013 with their own original composition, penned with Jim Papoulis, as the title track, I Will Find an Answer. The GPCC collaborated with the GPC Youth Choir in 2016 to produce A GRAND Christmas CD.

We are pleased to learn that the group has graciously agreed to perform O'Canada at the Canada 150 special World Religions Conference on Nov 4, 2017. 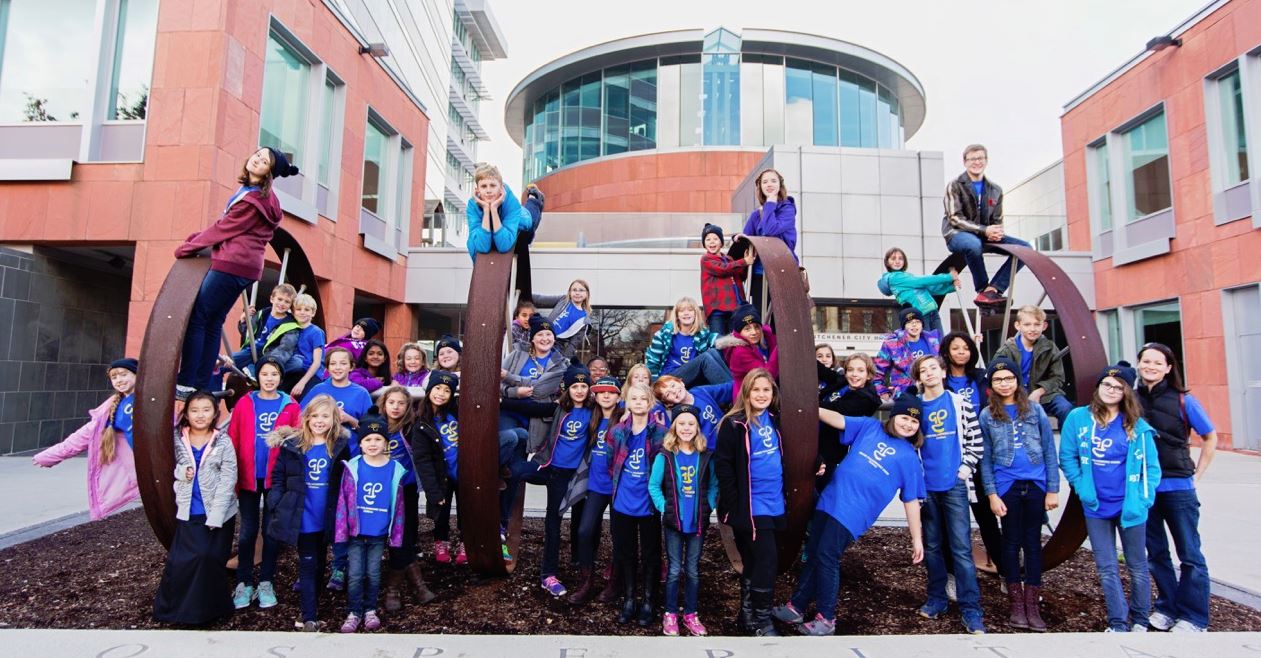