The concluding session of the 38th World Religions Conference (Theme: How to Establish a Just Society) consisted of a lively question/answer session. Dozens of question cards were collected for each speaker from the audience and from #AskWRC twitter at the event on September 22, 2019. However due to limited time at the conference, only a few could be presented to the speakers to answer at the event by the moderator. As the moderator advised, all the received cards would be provided to the respective speakers and the speakers would submit written answers that would be posted on the conference website. The answers are therefore presented here from speakers representing Islam, Sikhism, Indigenous Spirituality, Hinduism and Humanism. The speakers representing Christianity and Judaism have not submitted their answers.

Some questions from the audience may never be answered, since they were either unclear, not relevant to the conference or were not in line with the objectives of the conference of promoting peace, respect and understanding for all faiths. However, it is upto the speaker to make such calls. 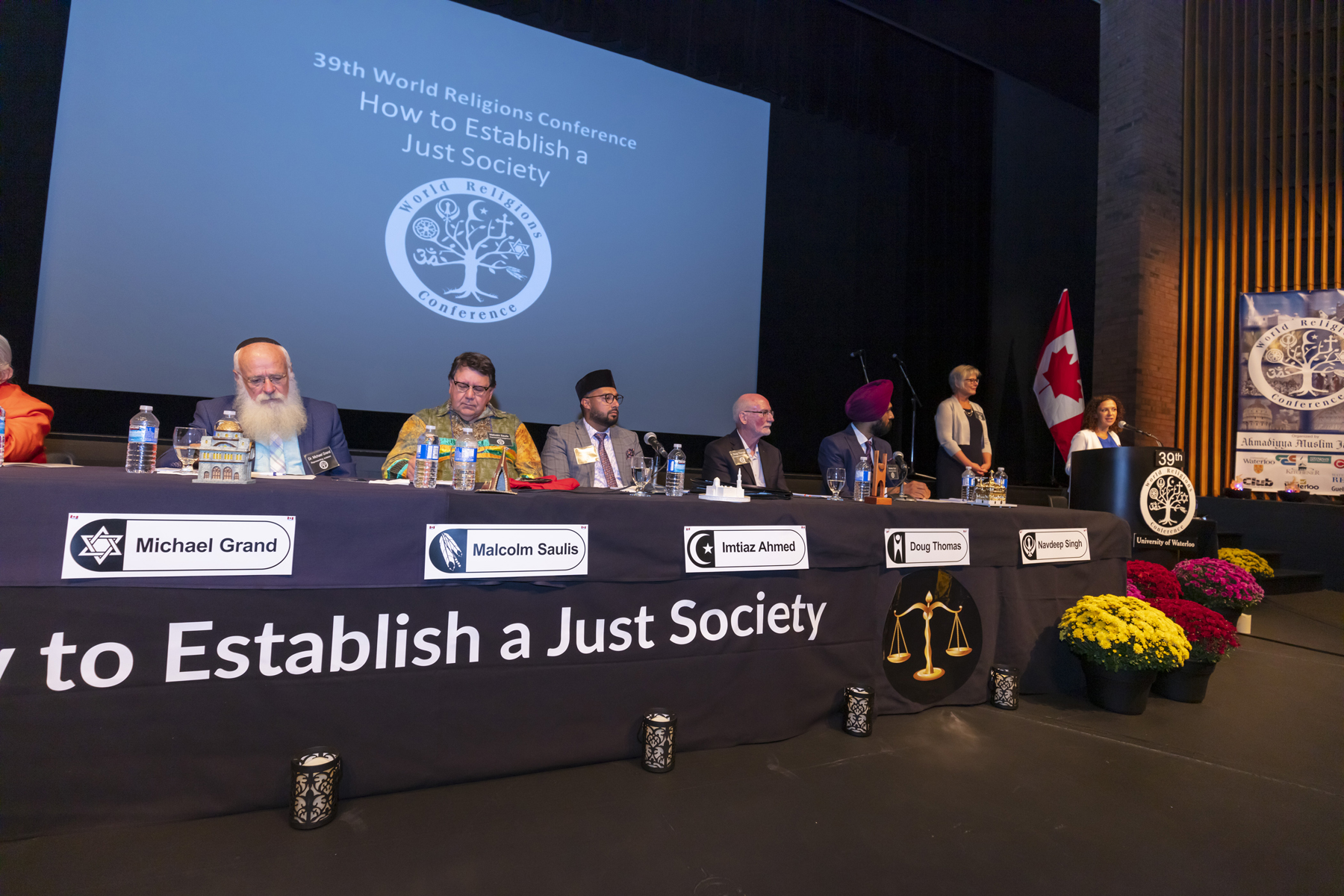